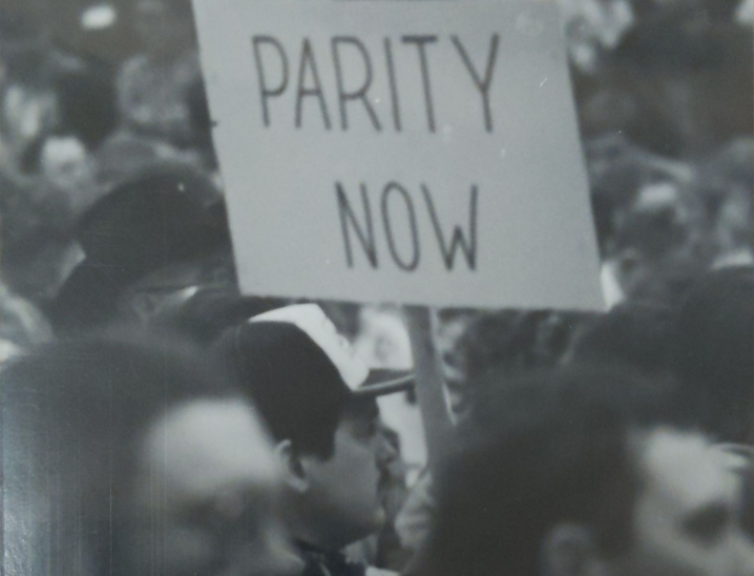 I joined the podcast “The Same, but Worse” to answer a few questions with burning relevance to modern American politics: What is “progressive populism?” How did Midwesterners respond to the economic challenges of the Farm Crisis and deindustralization in the 1980s? And, of course, which states are in the Midwest?

You can listen to me, along with podcast hosts Andrew Hart, Marshall Steinbaum, and Jerry Vinokurov, discuss those topics–and more!–on the latest episode of “The Same, but Worse”, a podcast devoted to history, politics, sociology, art, and a whole lot more. Here’s where you can do that:

We cover a range of topics including the teaser questions I asked above, but also a few more specific topics you might find interesting (and here’s the link to the SoundCloud page):

Again, here’s the link to the interview if you want to save it for later (though I think you should listen to it now)!

My thanks to Andrew, Marshall, and Jerry for the chance to join the podcast and talk about my research! Be sure to follow “The Same, but Worse”, because they have guests much more illustrious than me in past and future episodes!